Answering a Hard Question with a Story 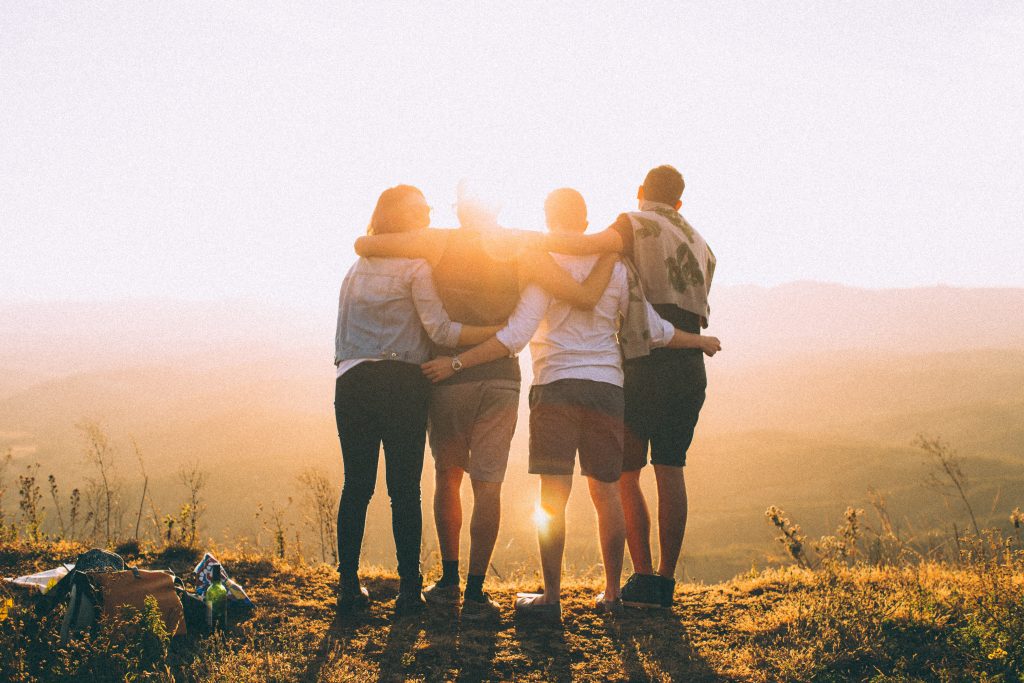 There are some things every human being on the planet has in common. We all need food to eat, water to drink, and air to breathe. We all smile when we’re happy and frown when we’re sad. But our commonalities extend beyond physiology; we all crave human connection. And yet, human connection these days can be hard to come by.

I mean, even before COVID, the development of technology and the pervasiveness of the internet have been changing how we interact with one another. With the rise of social media, we as a species have become in some ways more connected with one another than ever before, able to instantly communicate with dozens or hundreds of millions of people across the globe. From one perspective, this can bring humanity together, guiding us towards a more globalized society and enabling connections that would otherwise be impossible. On the other hand, social media is hardly a replacement for genuine human contact for a multitude of reasons, including lack of sincerity, inaccurate representations of our lives, and incapacity for depth in conversations. At the risk of sounding non-hip, I ask: Is social media really all that social?

No, for the kind of connections that we’re looking for, we’ll need to look elsewhere. But where? How can we find people we can connect with?

That’s a hard question, one that I am going to (attempt to) answer with a story.

If you’ve read my previous blogs, you probably already know I’m quite the introvert, and this was a matter of considerable stress last year during my transition into college. I was entering a brand new ecosystem in which I had no friends with whom I shared considerable interests. Furthermore, I had minimal practice initiating friendships. As far as I was concerned, it was a very real possibility that I would spend most of my time in college alone.

For much of orientation and welcome week, this feeling lingered. I told myself I had to go out and make friends, and I tried to do so. I hung around my roommate, a good friend from high school who I get along with well, but we have very different interests and personalities, and the new folks I was meeting through him just weren’t my kind of people. I tried going to a few social events the school had set up for incoming freshmen, where I stood around awkwardly with no idea what to do or say, or how to even introduce myself to the clumps of burgeoning friend groups that I migrated between the fringes of. Heck, I even went to a football game! If you know me, you know how wild that is (well, ok, I only stayed through the first quarter before boredom and anxiety overtook me, but still). Regardless, I was unsuccessful at making any lasting connections.

Flash forward two(ish) weeks. I was in my physics lab, and my partners and I were chatting as we worked. One of the partners mentioned she was going to work on her “campaign”. I immediately assumed she meant a political campaign for a student office or model UN or something like that; something cool, but not particularly interesting to me. But as the conversation went on, it became clear that she was referring to a Dungeons and Dragons campaign. Never before had my level of interest in a conversation been so quickly inverted. I was looking for people to join my own D&D campaign, so I asked her, and she invited another friend too.

Around the same time, my math class had formed a group chat. We had just eight people in the class, so we were able to get to know each other pretty quickly, and it seemed like a cool group. On a limb, with a burst of courage and outgoingness, I decided to ask the group chat if anyone was interested in joining my campaign, and two of them were! Suddenly, I had found four people to play D&D with, and we began to meet every week. Dareisay, a friend group.

But it didn’t stop there. After that, we started playing with more people. Two members of the group started their own campaigns, through which I’ve met a half dozen other people with similar interests to me. We’ve branched out to playing more games, sharing stories, telling jokes, and now, I can call them all my friends. A slew of new friends, hours of good fun, and that wonderful, critical human connection, and it all started as one little invitation. If I had never asked, who knows where I’d be.

Sometimes it feels like the world is shattering into a million little islands, the fissures that separate us yawning ever larger as time slips by. I think it’s time we throw some ropes. The first few climbs might be awkward and scary, yes, and it’s so much easier to assume that people don’t want anything to do with you and just nod your head and drift on by. But I encourage you when you get the opportunity to invite someone into your life, take it. You have nothing to lose, and everything to gain. Make good friends, be good friends, and hold on tight because we might just be able to hold this whole blasted world together. 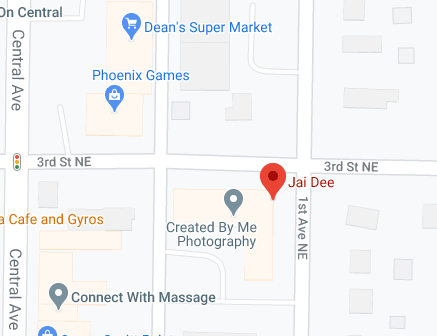